“Tree-free” and “alternative fiber” mean exactly what they say: no fresh or recycled wood fibers are present in the product. These new kinds of products are generally made of hemp, kenaf (a plant similar to cotton), bamboo, or agricultural residue from sugarcane or straw. To some, those sound like really environmentally friendly alternatives; after all, they grow incredibly fast and may just be a by-product of some other manufacturing process that’s already taking place. However, there are a lot of reasons the “tree-free” label isn’t as tree-friendly as people think.

First of all, no alternative fiber sources are native to the U.S. According to Tom Pollock, Senior Manager of GreenBlue’s Forest Projects program, 85% of the non-wood fibers used in paper and packaging globally are produced in China. This carries a major cost in carbon emissions. According to Earth Magazine, China is the world’s largest energy consumer, and about 70% of China’s energy comes from coal, compared with 23% in the U.S. Fossil fuels are used both in manufacturing  and in shipping or flying goods across the ocean.

Some manufacturers cut the carbon emissions costs of transport by growing non-native species in the U.S. The problem with growing them here is that some of these plants – like bamboo – can quickly become invasive and cause problems for wildlife, ecosystems, and suburban homeowners (Google “neighbors battling bamboo”).

It’s also worth noting that the number one driver of deforestation is land use conversion to livestock or agriculture. ”Alternative fiber” plants are treated as crops, like corn and soy, with all of the associated large-scale farming practices.

Meanwhile, we have more forest land in North America today than 100 years ago – over 765 million acres of forest land according to the U.S. Forest Service – and only 2% of that is harvested in a year. That leaves millions of acres filled with trees to help filter water, shelter wildlife, and sustain entire communities, while providing raw material in a renewable and sustainable cycle. And speaking of cycles, 60% of paper is recycled into new paper products.

Without a demand for wood products, including paper, communities will suffer. For many of the 10 million Americans with small family forests, the American Forest Foundation notes that a market for wood may mean “the difference between holding on to their land and selling it.”  In fact, the majority of wood fiber used in Boise Paper products is purchased from family forests.

Everything we do has an impact. The things we buy or don’t buy, can make or break a business, lead to the loss of forests and jobs, or harm native species. If you want to make a positive impact toward a sustainable future, the next time you see “tree-free” we recommend you say “paper please!”

There are a lot of reasons the “tree-free” label isn’t as tree-friendly as people think. 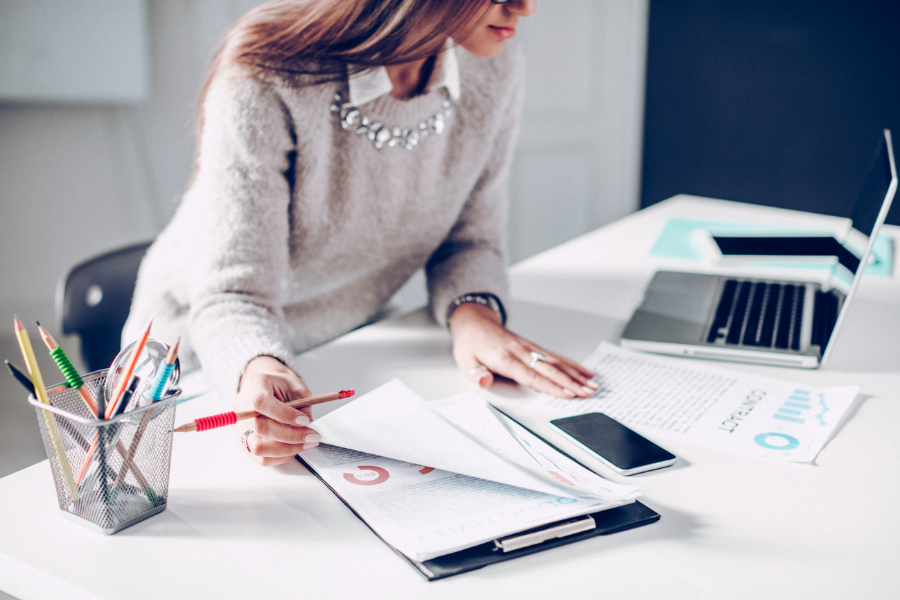 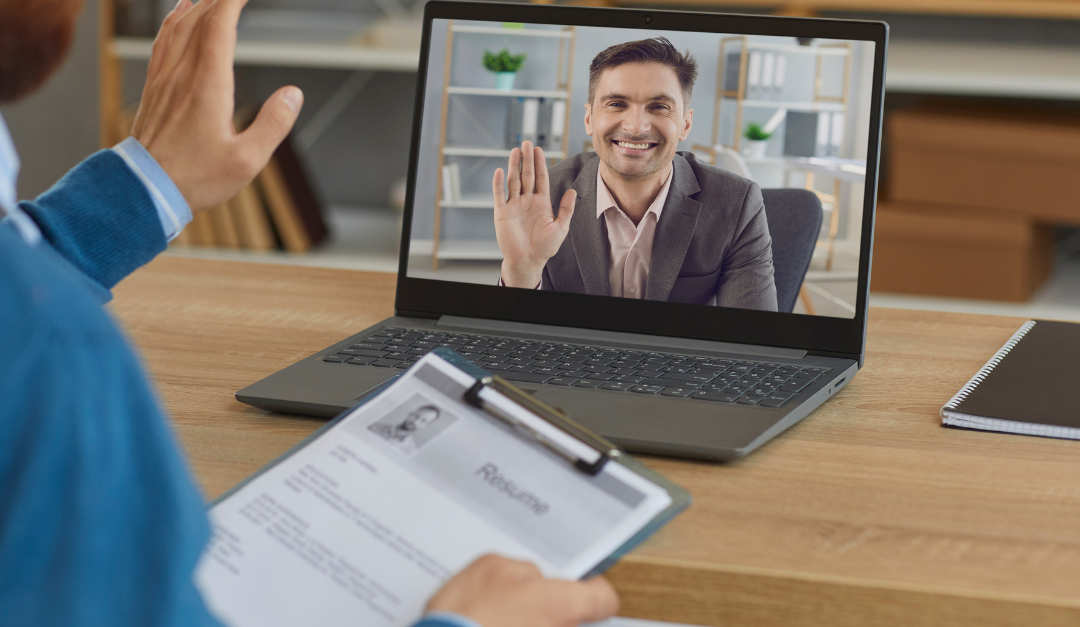 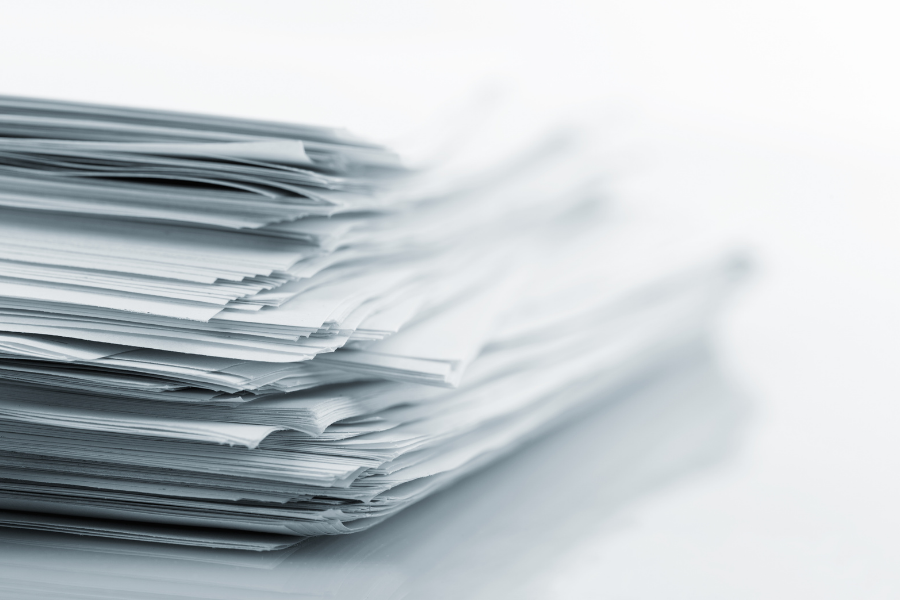