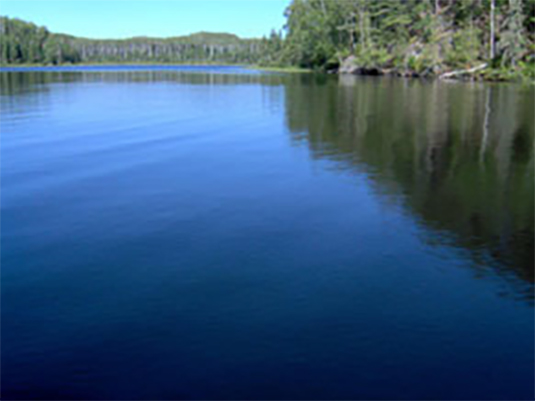 Boise Paper™ provides this information for you about the lakes and rivers in the Rainy River Basin of Northern Minnesota and Northwestern Ontario. The information shared on these pages is the result of a collaborative relationship between government agencies and organizations from both Canada and the United States.

For information on Rainy and Namakan Lake levels, visit the following:

The Water Levels of Rainy and Namakan Lakes

Rainy and Namakan Lakes are located along the international boundary of the Ontario, Canada, and the Minnesota, USA, border. These lakes are part of a waterway that extends from the Sawtooth Mountains, which are located about 50 miles inland from Lake Superior, to the Arctic Ocean. The water levels of these lakes are controlled according to regulations set by the International Joint Commission (IJC), an independent international organization established under the Boundary Waters Treaty of 1909, to help prevent disputes regarding use of boundary waters.

A hydroelectric dam located on the Rainy River at Fort Frances, Ontario/International Falls, Minnesota and two water-control dams located at Kettle Falls, Ontario, the outlet of Namakan Lake, maintain lake levels. These structures are owned and operated by H2O Power LP on the Canadian side and by Boise White Paper, L.L.C. on the United States side. The companies manage the water levels of Rainy and Namakan Lakes in accordance with the rule curves established by the International Joint Commission. The IJC has delegated the oversight of the rule curves to the International Rainy Lake Board of Control, which has both a U.S. and Canadian representative and technical staff. There is a similar group known as the Lake of the Woods Control Board for that area.

The first rule curves were introduced by the IJC in 1949 after detailed study and public hearings. The serious floods, which occurred in 1950 and 1954 led to a reevaluation and modification of the rule curves in 1957. The rule curves were modified again in 1970 due to high and low water events on Rainy and Namakan Lakes from 1957 to 1968. The latest revisions to the rule curves came on January 6, 2000 after a self appointed group known as the International Steering Committee advocated further changes to the rule curves on both lakes.

The maximum discharges through the dams on both lakes can at times be exceeded by the inflows into the two lakes. On Rainy Lake, there is a natural flow constriction located at the outlet of Rainy Lake or otherwise known as the Ranier rapids. A greater volume of water can be discharged through the International Falls/Fort Frances dam than can come through this natural constriction. This can cause the level of the Rainy River to drop in elevation between the outlet of Rainy Lake and the dam.

All of the gauges located throughout the basin are owned and operated by various Canadian and U.S. federal agencies, including Environment Canada, the United States Geological Survey, and the Canadian Lake of the Woods Control board.

In addition to the data collected by the network of gauges, H2O Power LP and Boise White Paper, L.L.C. also access the Monthly and Seasonal Outlook from the U.S. National Weather Service, which provides general trends, and the Ontario Hydro Snow Survey, which provides measurements in the early spring of the depth and moisture content of the snow cover in the watershed.

The companies also calculate inflow into the two lakes through a formula devised by their hydrologic consultant and outflows of the dams on both lakes.

Precipitation data alone is not a good indicator of predicting inflow into the lakes and must be coupled with other factors to change the discharges from the dams. Some of the reasons for this are that precipitation can be very localized and not represent conditions over large areas of the watershed. Because of the size of the lakes, precipitation over a few hours or days may not impact lake levels.

Typically only one-third of the spring run-off is from snowmelt, while two-thirds is directly from the amount of rainfall during April, May and June.

Lake maps
A link to the Lake of the Woods Control Board website, which provides a detailed basin map, a drainage basin schematic and a basin profile.

Rainy Lake level
A link to the rule curves and current elevation for Rainy Lake.

Namakan Lake level
A link to the IJC curve and current elevation for Namakan Lake.

International Falls powerhouse – daily data
This link provides water levels for the head pond and the tailrace, as well as data for the water flow and temperature. Data provided is for the past ten days up through yesterday’s date. 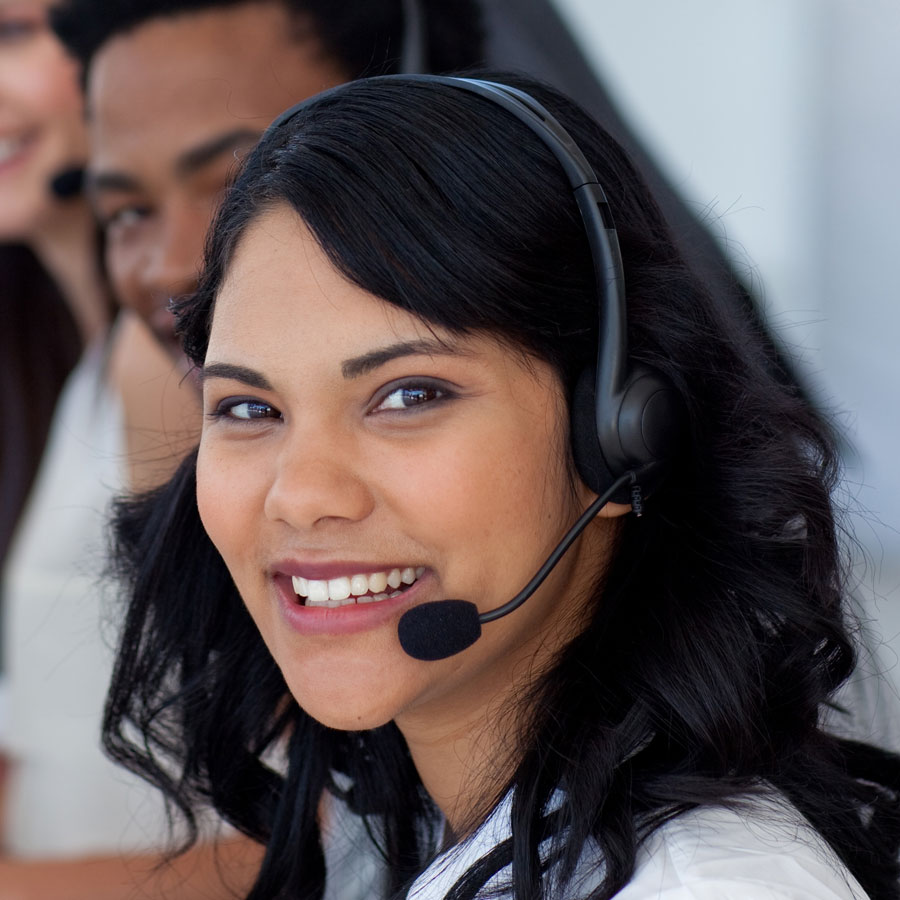 Partner with Us Today

Every day you have deadlines to meet, people to impress and work to do. We’re committed to your success. Let’s talk about how we can help you.