Your Obligations Under the Law – Whether You Know it or Not, You’re Accountable 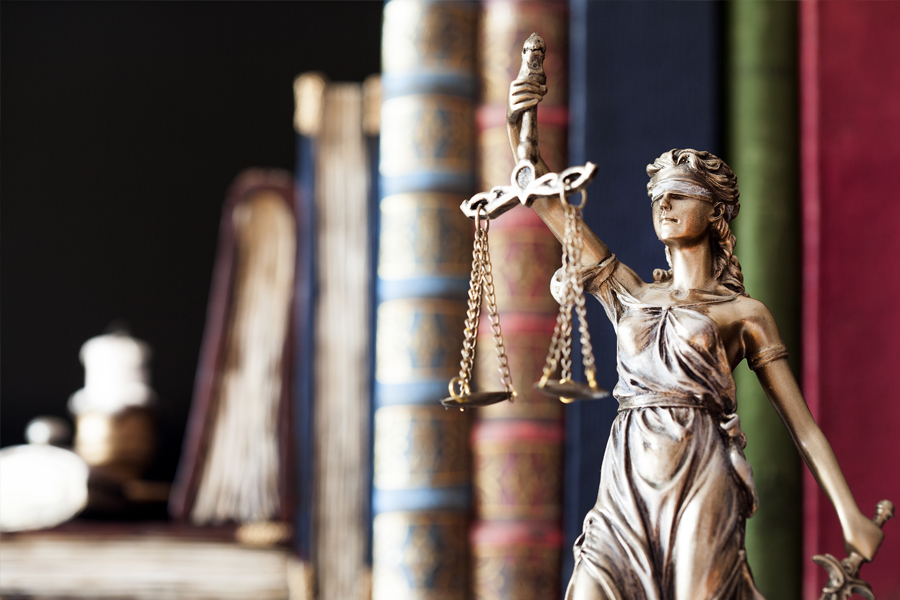 Recent trials have revealed a web of wealthy parents paid a collective $25 million to boost their children’s chances of getting into top colleges and universities. Interestingly, some in this cheating racket knew they were breaking the law while others were unaware that they were doing anything wrong. But, ignorant or not, it turns out no one is above the law. These parents are now facing the consequences in a very public way.

Some people, like actress Felicity Huffman, pled guilty immediately. She said she knew what she was doing was illegal, and even backed out of a more intricate scheme because she was concerned about being caught. Meanwhile, Lori Loughlin and her husband, who paid $500,000 to get their two daughters into the University of Southern California as fake crew team members, are still refusing to acknowledge they did anything wrong. In addition to conspiracy and mail fraud, they are now facing money laundering and federal bribery charges.

Most of the students seemed unaware of the illegal behavior behind their admissions. Even so, their futures are in limbo: some aren’t sure if they can continue their course work, or if their classes will count towards a degree, and some have even been expelled or had their admission rescinded.

The Justice Department is sending a clear signal: we are all obligated to follow the law. Ignorance or wealth is no excuse, and unintentional law-breaking is still illegal and has consequences. The law doesn’t care if you tried to cheat the system, or if you forgot to file that form by Friday at noon.

All of us are responsible for knowing and following a variety of laws and regulations. Here are a few tips to help you stay compliant:

Do your research – You’ll find a wealth of information on the latest labor laws on the Unites States Department of Labor website at webapps.dol.gov/elaws. For advertising regulations, including the CAN-SPAM Act on email marketing, see www.ftc.gov. And, for the latest environmental regulations check on www.epa.gov.

Read everything – That could mean anything the HR department emails, to the fine print on a contract, to stopping to read the federal workers poster in your break room.

Follow through – Mark key dates on your calendar to make sure a form or deadline doesn’t slip through the cracks. And be sure changes in laws and expectations are communicated clearly to staff.

Get help – Hiring a lawyer to help navigate the finer points of the law may be worth the investment. As Business Daily points out, with “so many rules on top of the demands of a business’s day-to-day operation, it can be easy to overlook some laws.” Also, rules and regulations change quickly and vary by state, so having a professional on staff or contract helps avoid inadvertently breaking the law by following outdated policies.

Ignorance and good intentions are not an excuse for not following the rules, and it’s on us to know what our responsibility is under the law at home, and at work. Putting in the time at the beginning to learn the rules will save money, aggravation, and possible legal trouble down the road.

Unintentional law-breaking is still illegal and has consequences. The law doesn’t care if you tried to cheat the system, or if you forgot to file that form… 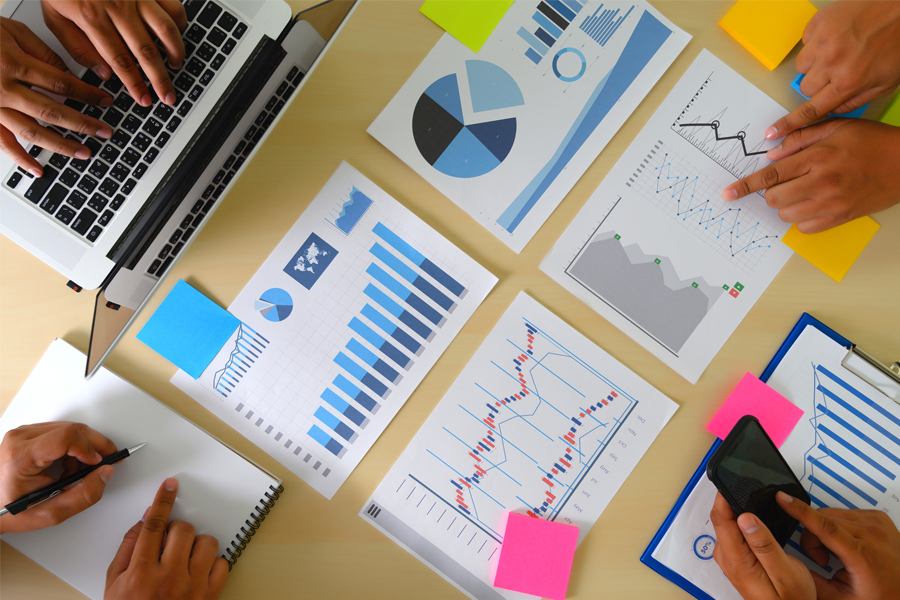 Get the Most Out of Color Printing

With the rise of inflation, even the smallest expenses are under scrutiny. Color ink is notorious for being expensive, but there are ways to optimize the quality and quantity of your printing. Make the most out of your ink investment with a few of these tips: 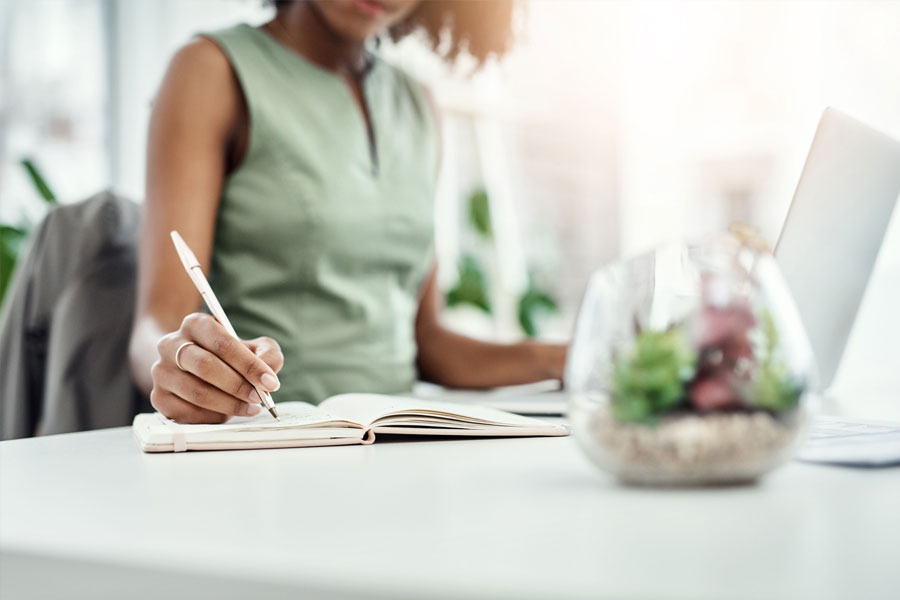 Learning with Paper in a Digital Age

Over the last decade, people of all ages and demographics have turned to remote learning and work, keeping notes online and using digital calendars and to-do lists. But for many, using pen and paper to take notes is a better way to learn and remember. 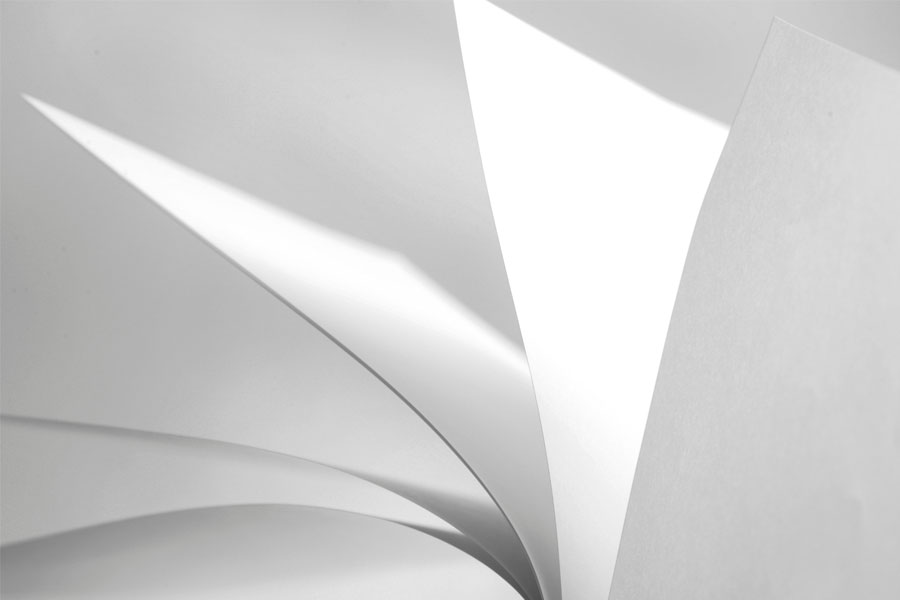 How to Store and Load Paper for Optimal Performance

At Boise Paper, we pride ourselves on providing the products you need with the service you deserve. Our paper products are rigorously tested and engineered to deliver the best results. To get the most out of your paper, follow these five steps for optimal performance. 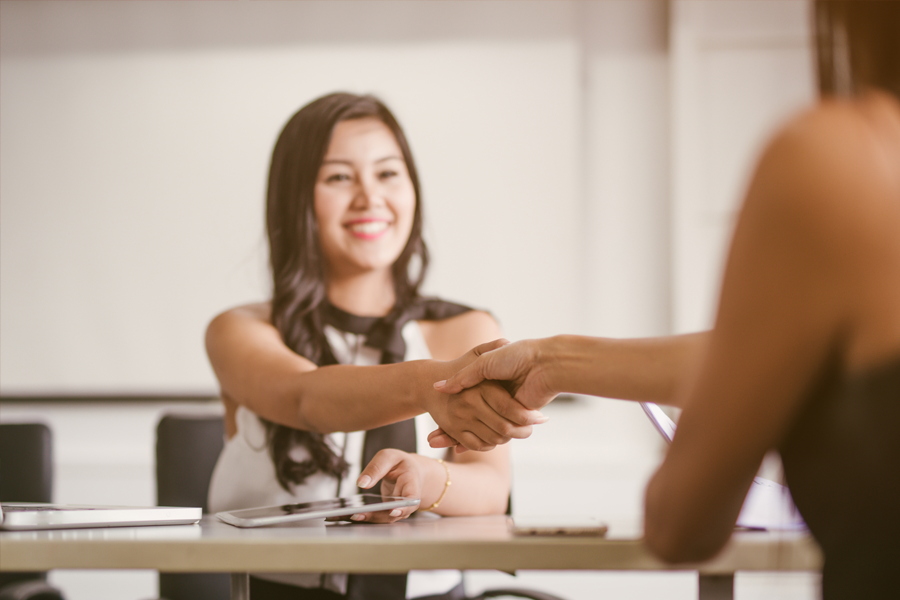 Mentor programs in the workplace are often used to integrate new employees into their new role. However, a mentoring program is also important for ongoing employee satisfaction and retention, as well as building an overall positive company culture.